The Kibali gold mine remains on track to achieve its production target of 610 000 ounces this year, as its underground operations and the integration and automation of the vertical shaft enters the final commissioning and automation stage, said Mark Bristow, chief executive, Randgold at a media briefing.

According to Bristow, the mine is anticipating a significant increase in production once the final shaft commissioning, which remains on a tight schedule, has been completed.

“The only major capital project still in the works will be Kibali’s third new hydropower station, currently being constructed by an all-Congolese contracting team. The availability of self-generated hydropower and the mine’s high degree of mechanisation and automation is an important factor in Kibali’s ability to sustain its profitability throughout the ups and downs of the gold price cycle,” said Bristow.

The CEO said to date, over $2 billion has been spent on acquiring and developing the mine, of which the majority has been paid out in the form of taxes, permits, infrastructure and payments to local contractors and suppliers. 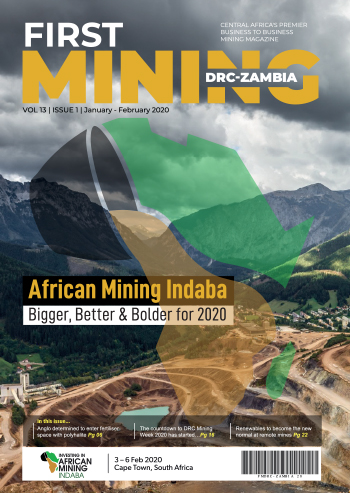